Art for the Transmissions single "Light the Sky." The album The Kon-Tiki Project is coming soon! 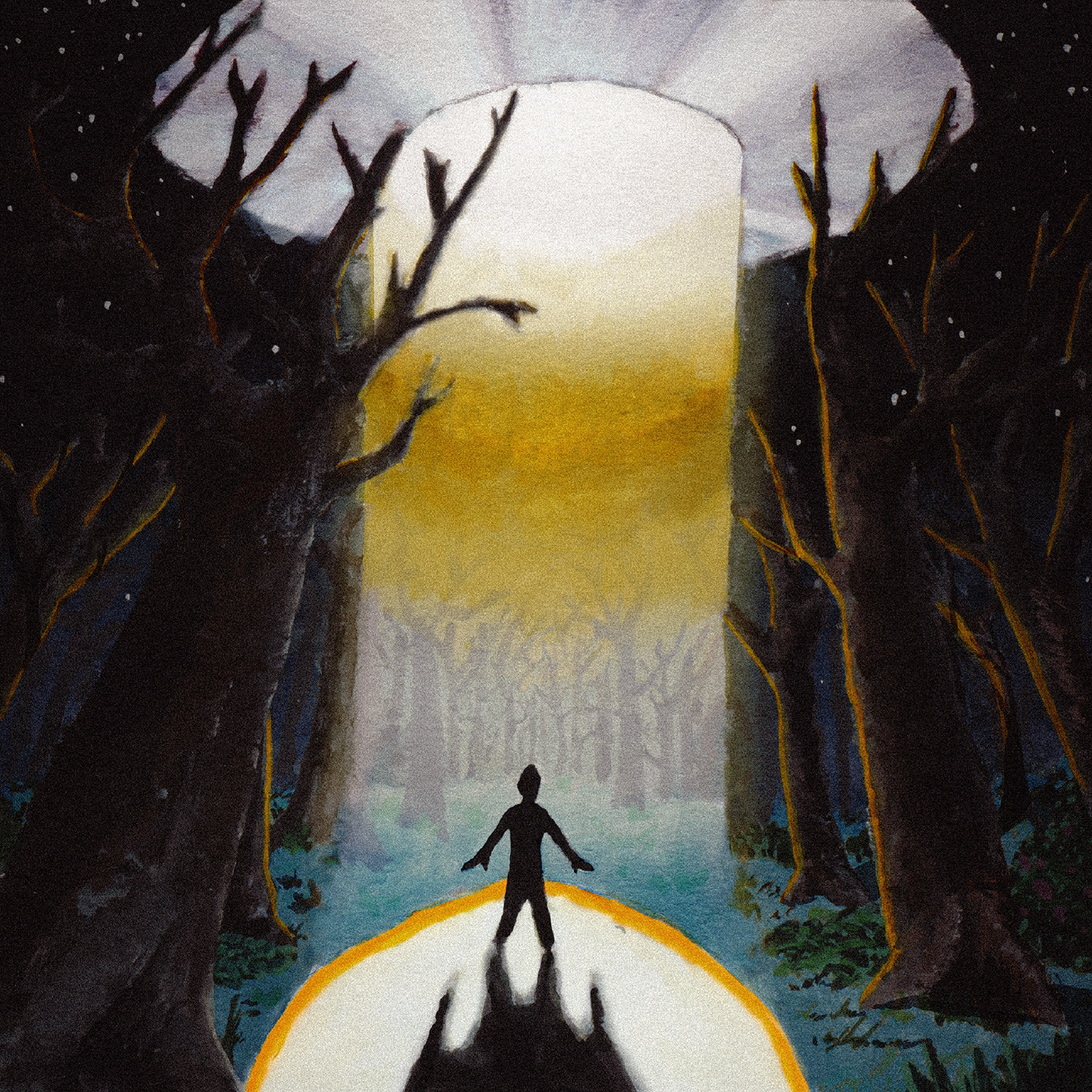 I also used the key art in a show poster, alongside some custom lettering. The final design had to be a cropped for Intagram and the skewed text was a little ineligible but this was the original draft. 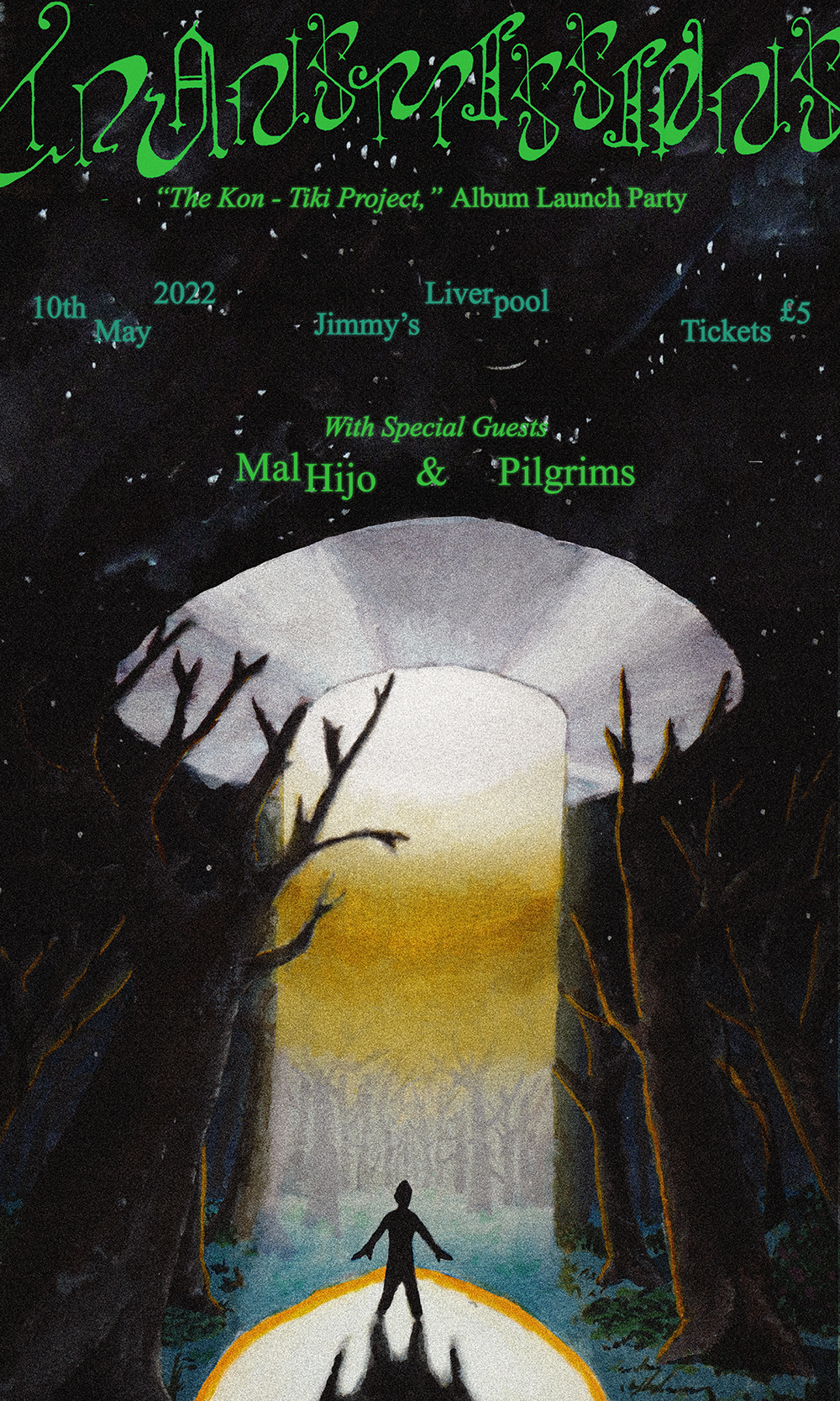 Early in the design process, I worked on a test for a PSX style look. Ultimately we decided to go in a different direction but I think the tests came out pretty close to what a final look could be. Of course though, there are quite a few inaccuracies in terms of complexity genreated by the rendering processes of the Playstation and there are some extra details I could have added but it was a pretty rough test. 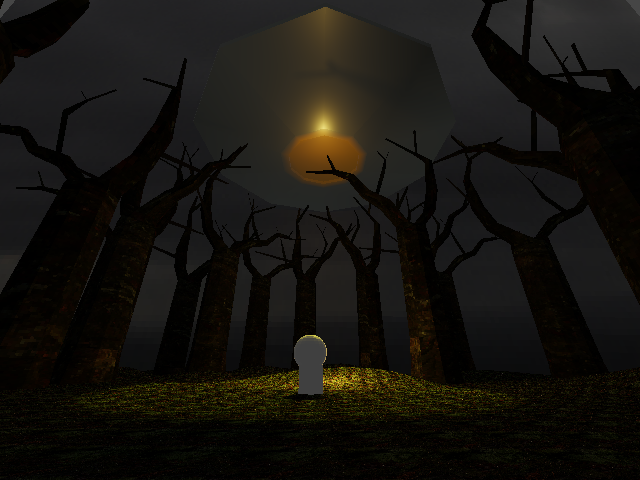 The artifacts of the low-res render become a lot clearer when you blow the image up. 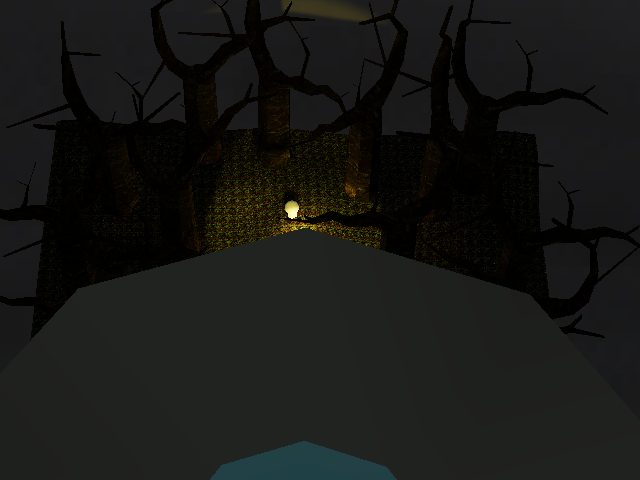 The cool thing about working in 3D is you can just drop the camera somewhere else and make a whole new composition. 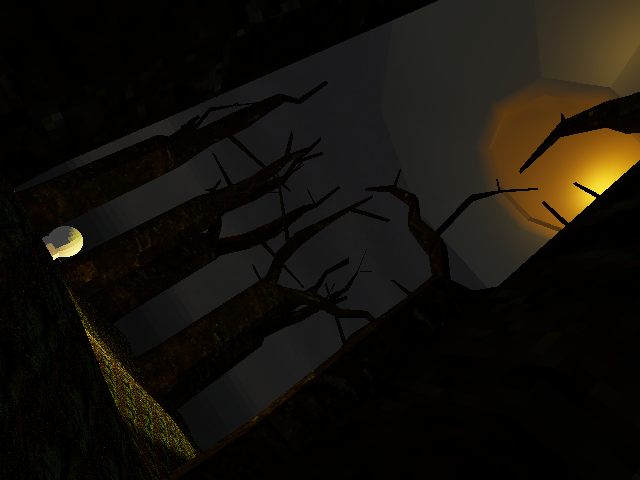